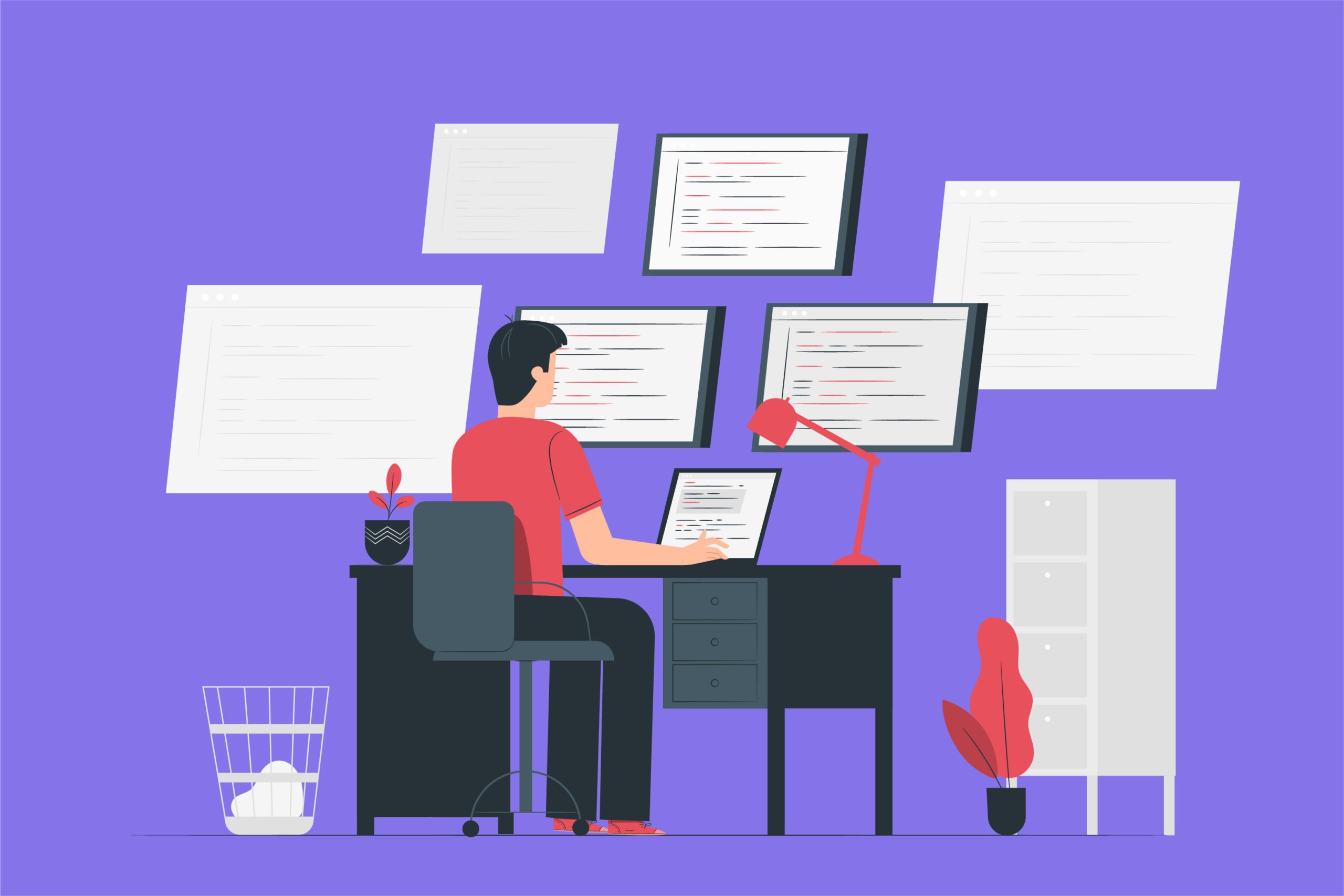 What is Web Development?

The term Web Development has several interpretations depending on whose company you are in. In a general sense it represents any activity related to developing a web site for the internet, world wide web, or a intranet. More specifically you might say that it involves any work involved in developing applications that communicate over some form of network and that may be accesses by some client device ie. a web browser, mobile device browser etc. This work involves web design, content management, client-server communication, hardware and software configuration, database management.

Among professionals however, the term is generally taken to mean the non-design aspects of the work ie. writing the code that displays the site and any scripting and/or programming work that may power enterprise-level applications and services. In large businesses and organisations, the web development team may consist of hundreds of people and is most usually a collaborative effort between departments rather than the domain of a designated department. For enterprise-level application development there is usually at minimum:

Very often there is a cross-over in the skill set and in smaller companies one person might perform all these tasks to some degree. The web development industry has been one of the fastest growing industries of the past decade as companies have begun to appreciate the advantages the world wide web can offer, such as: reaching a larger audience, automating business processes, promoting/developing awareness of their brand and services. In the US alone there are over 30,000 companies actively involved in some part of the web development industry. The growth in the industry has also been fuelled by several other factors:

Web Developments skills can generally be broken down into the following sets of skills/technologies. NOTE: these lists are not at all exhaustive but include some of the most common technologies. Client-side:

Management
In addition to the plethora of technologies listed above there are the less tangible components to web development which generally relate to the management of projects:

About us and this blog

We are a digital agency that is focused on helping your company achieve it's destiny online.

Learn more about us

We offer professional SEO services that will help your website increase its organic search score drastically in order to compete for the highest rankings even when it comes to highly competitive keywords.

More from our blog 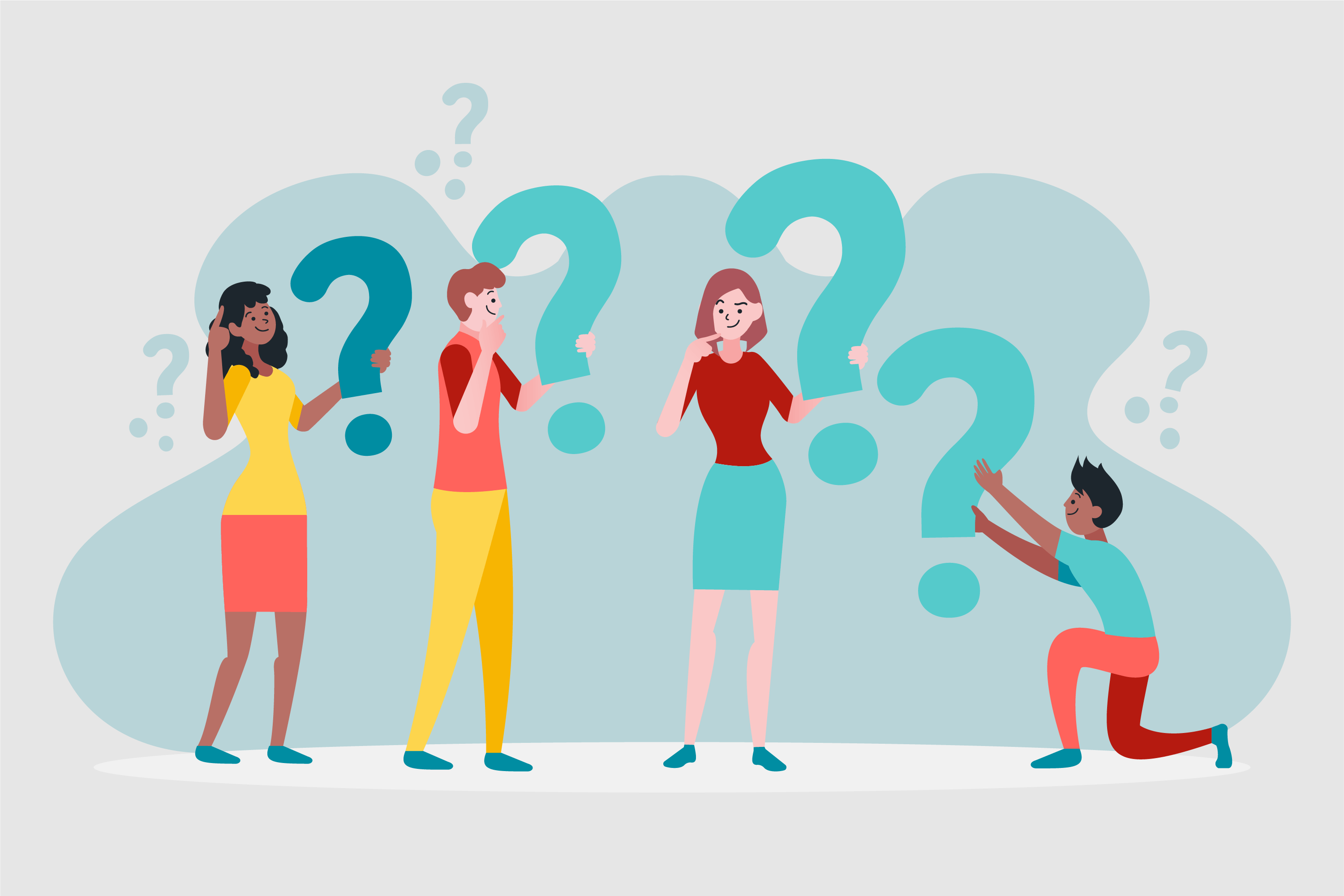 Why you need to have a good website for your company

Web development is a crucial part of any businesses marketing plan. It…
Continue reading 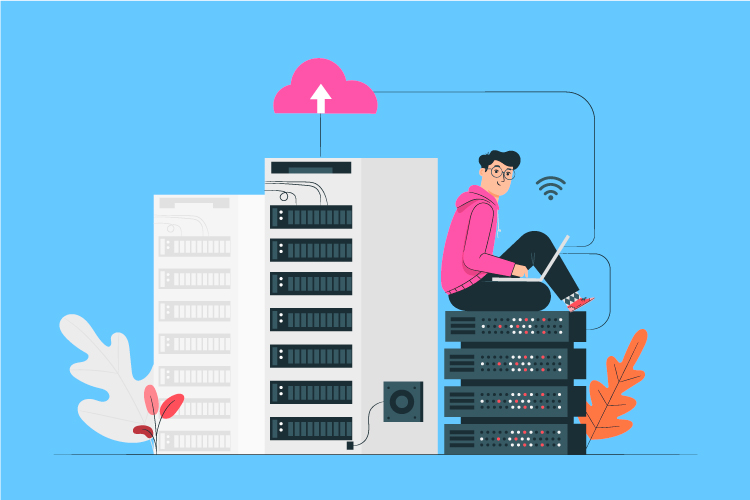 Is Your Web Host Your Friend? 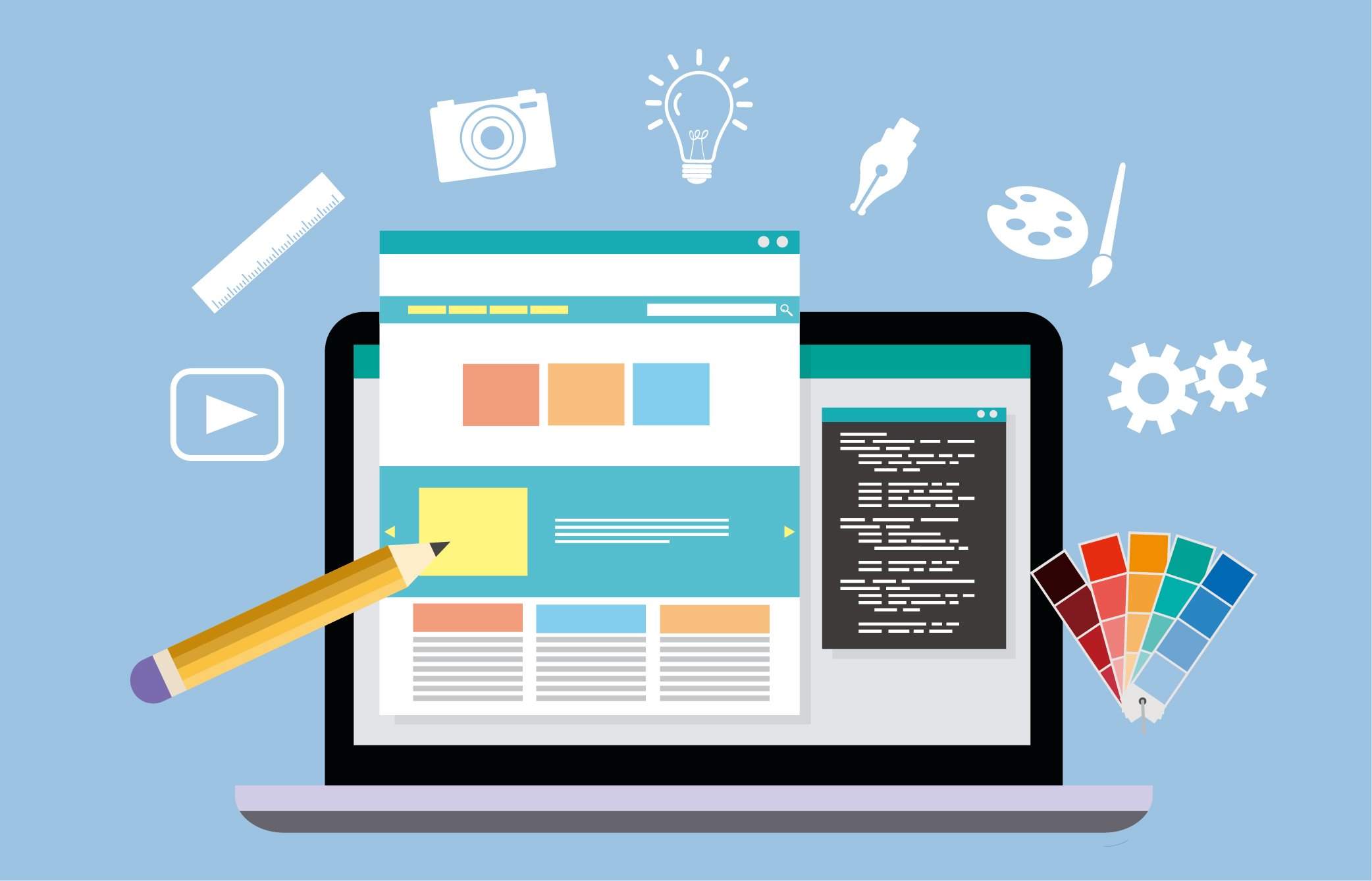 How to Find the Right Web Design Company?

"A man's errors are his portals of discovery." What does the above…
Continue reading 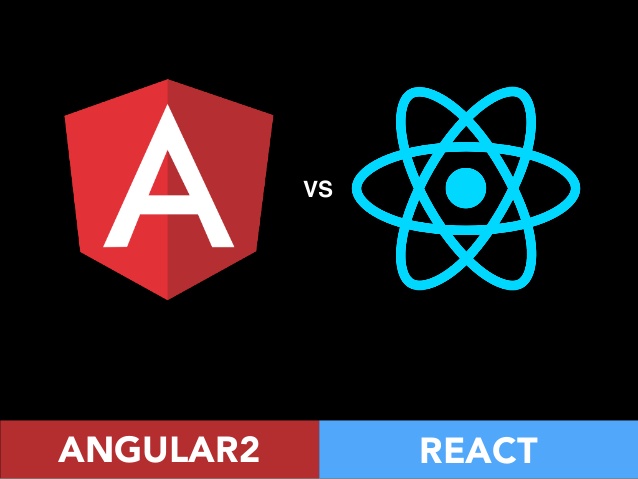 Hello World! Is it getting ambiguous for you to choosing a right…
Continue reading

Why Hire an SEO Company 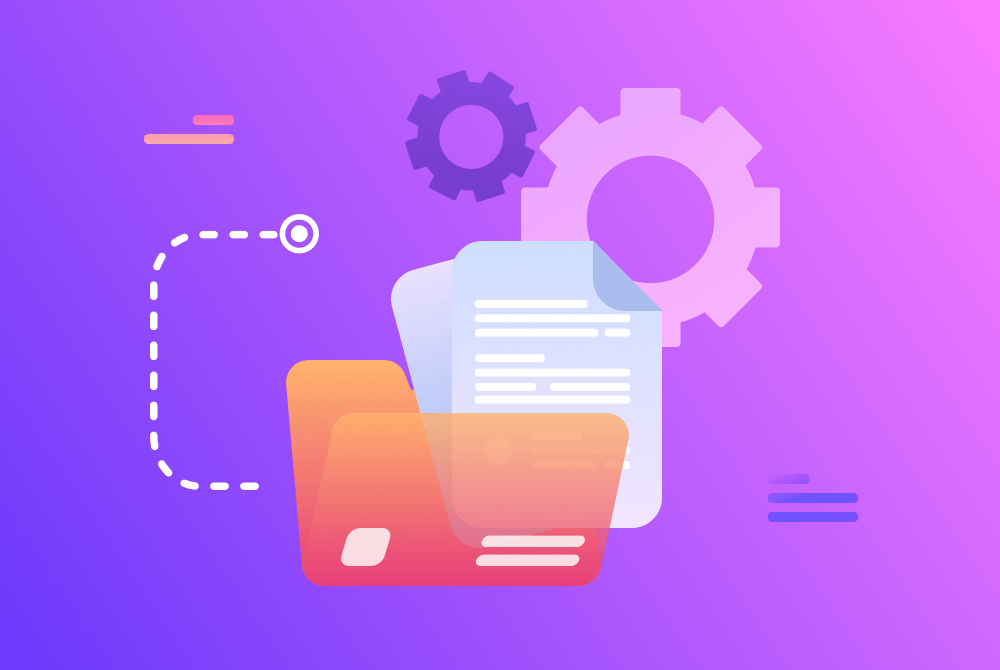 The simple answer is no - search engine submission isn’t necessary. The majority of…
Continue reading 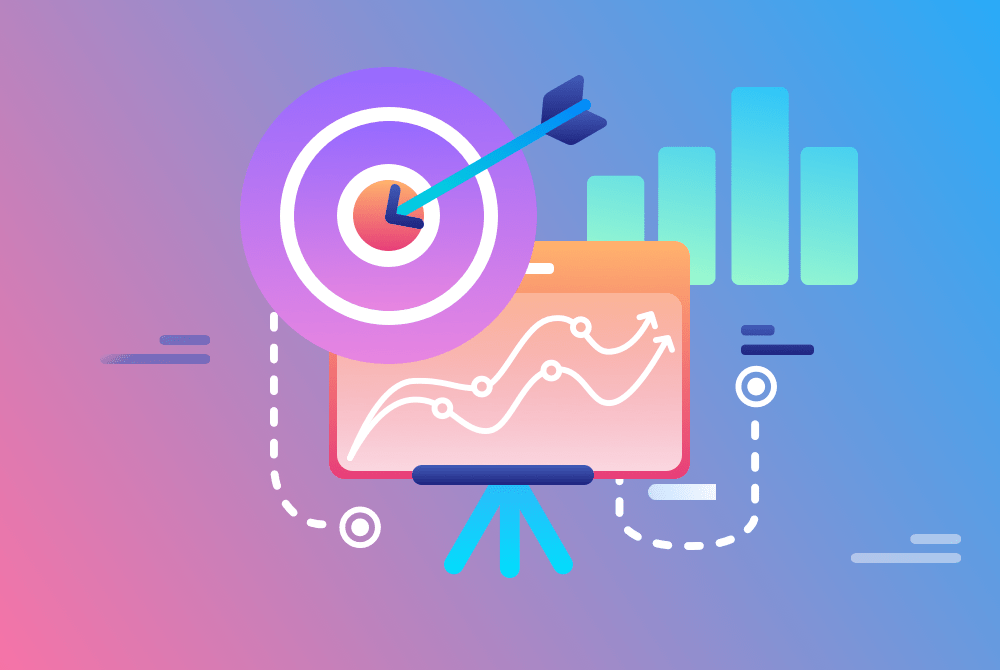 Can Any Inbound Linking Hurt My Ranking? 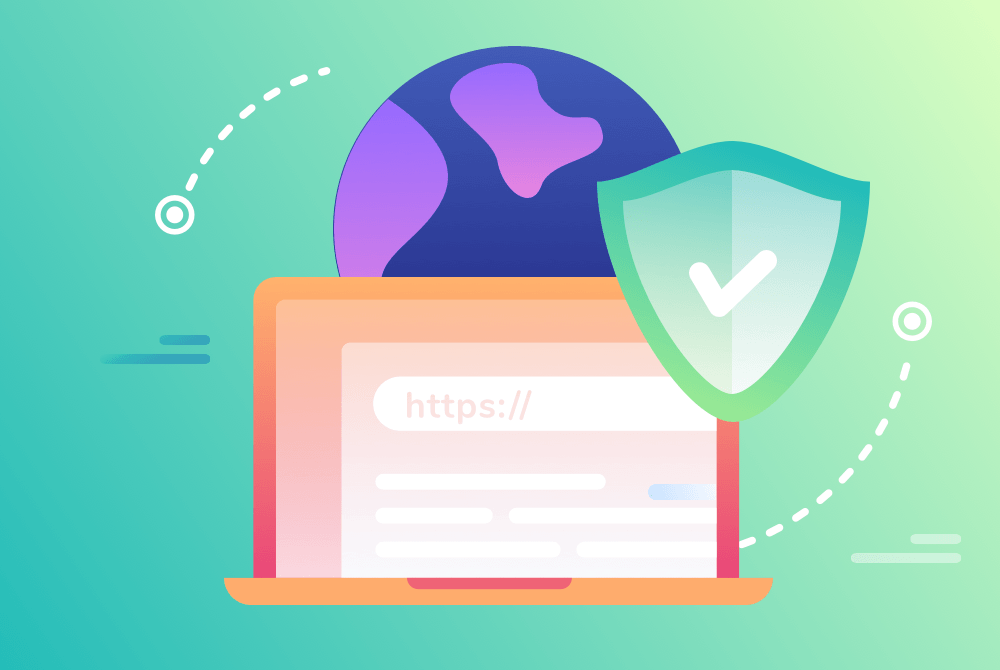 The Importance of Anchor Text in Back-links

The importance of anchor text with respect to a linking strategy cannot be overstated.…
Continue reading
No Comments

Your website is the first chance you get to make an impression. Let Us make sure that it stands out with an engaging design, simple UX and content that has impact and brings new costumers.